Get Local TIX is a FREE one-stop ticket management service for event creators. We help you sell more tickets and promote your event locally. LEARN MORE 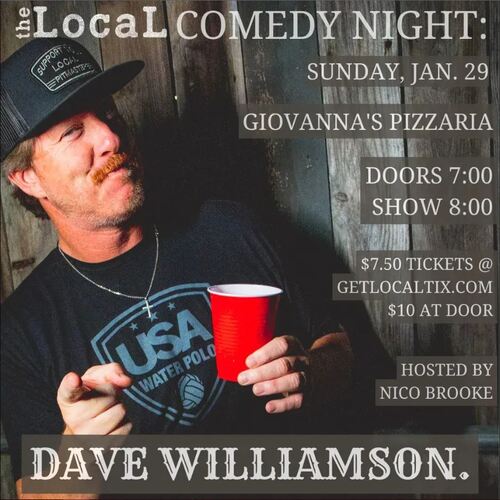 Advance tickets 🎟 available at getlocaltix.com only $7.50

"Dave is a storyteller that will remind you of that one dad who holds court on football Sunday while standing over a hot grill with a cold beer. Dave tours heavily, both headlining his own shows and as the supporting act for Bert Kreischer. His second album, “Trying My Hardest” was recently released by Stand Up! Records and reached #1 in the iTunes Charts for Comedy. He is obsessed with BBQ, and hosts the popular podcast “Meat Dave”.

Shortly after being named “Best Comedian in Miami” by the Miami New Times, Dave packed up his family in a 25 foot travel trailer. They traveled with him while he performed all over North America, eventually settling in Los Angeles after 18 months of touring. This trip was documented in a series of shorts on Nickelodeon. He has excelled in almost every domestic Comedy Festival, making the finals or "Best of The Fest" in the World Series of Comedy, Boston Comedy Festival, San Francisco Comedy Competition, Big Sky Comedy Festival, the SLO Comedy Festival, and several others.

"Tyler Fomby is a storyteller and a comedian from a scary gas station off a small-town Alabama highway exit. He can be found telling jokes from Montgomery to Columbus, where he most recently made his debut at The Loft. He uses real stories paired with cleverly paced timing to reel the audience in, keeping them engaged up until his well-spoken punchlines gets them wildly cackling.

Fomby is a short man, but a long-form artist who knows how to bring a group of strangers into his weird, questionable memories." 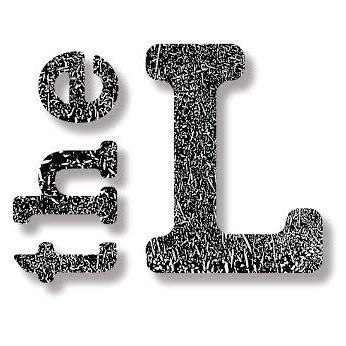